The Perth City Heritage Fund is particularly keen to assist with projects that will bring empty or under-used historic buildings back into use.  Some examples of projects we assisted are given below.

Empty and in a poor condition for more than a dozen years this double villa dating from the mid -19th century is C-listed. No. 20 was the former manse of the Knox Free Church and was the birthplace on the 26th August 1875 of John Buchan, 1st Baron Tweedsmuir, the prolific novelist (The 39 Steps, Greenmantle), politician, army officer and diplomat. A plaque commemorates Buchan’s service as Governor General of Canada which ended with his death in 1940.   During 2014-15 PCHF funded substantial repairs to the slated roof, rainwater goods, polished ashlar stonework and joinerwork enabling the creation of two offices which match the other similarly converted buildings in this part of the city. In early 2016, Mindspace, a local mental health charity, has taken both offices as a base for their Counselling Service and Recovery College. 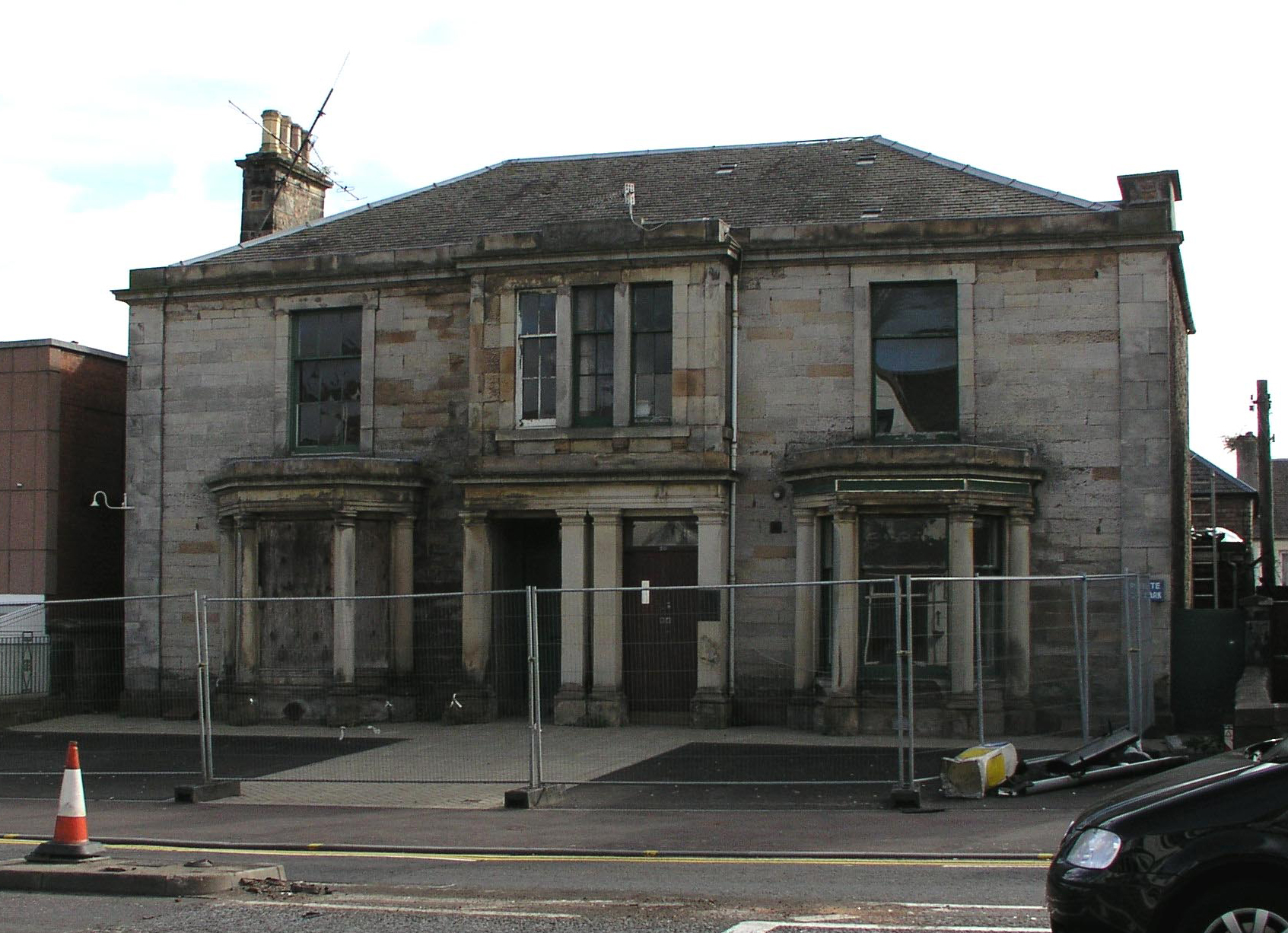 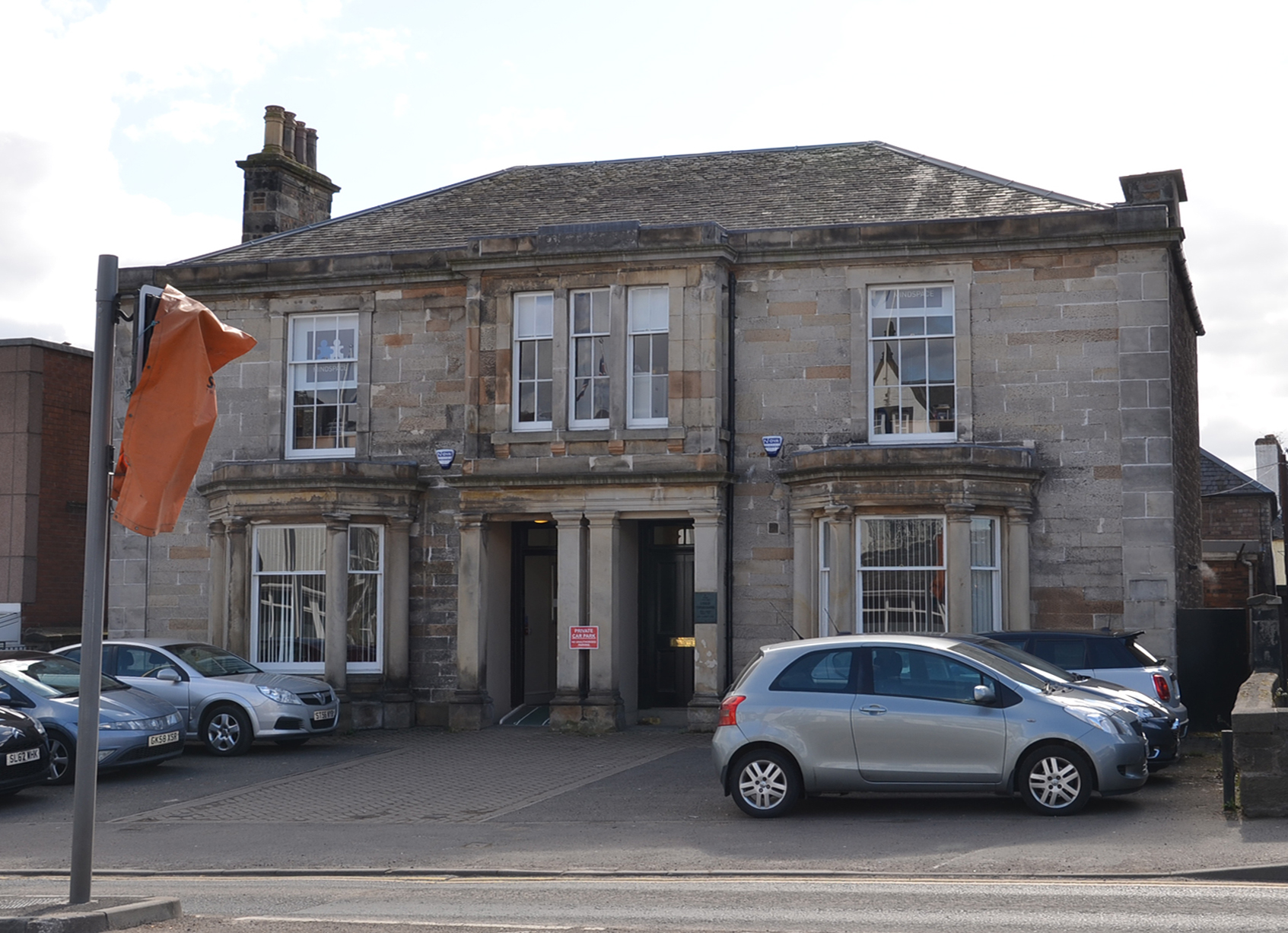 Trust staff now work a blend of office and home-working so enquiries are best directed via email as monitoring of office telephones is reduced. Contractors/deliveries requiring access to Lower City Mills should arrange with a member of staff in advance.

General enquiries can still be made using the Contact Us page.